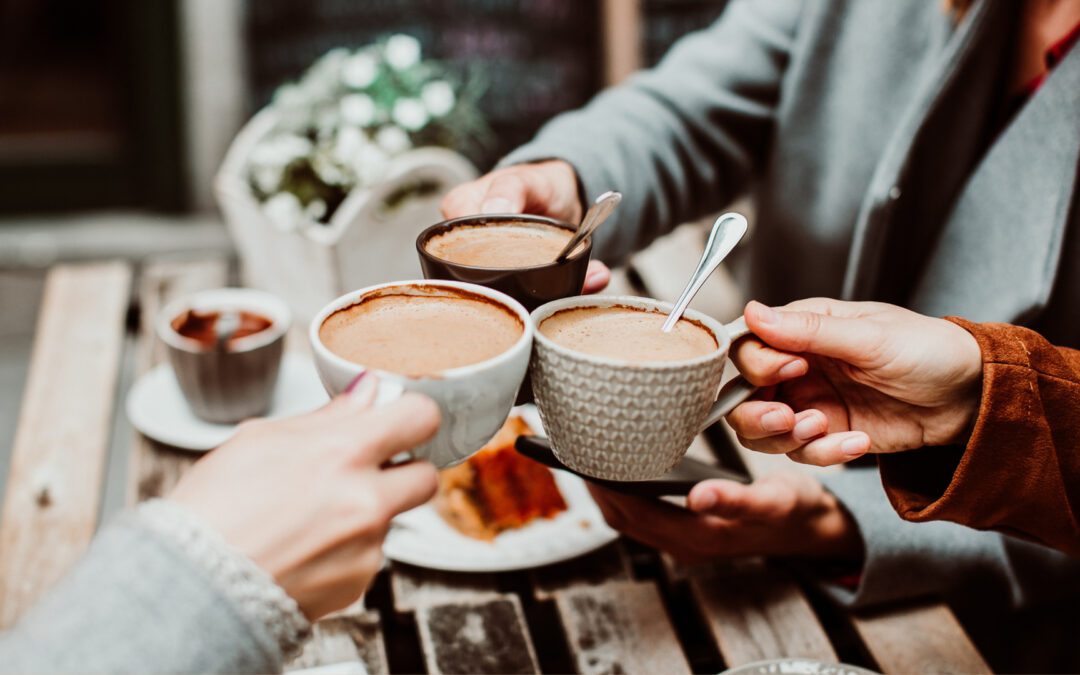 Caffeine, an often-criticized component that is consumed in many forms (and can be categorized into food, dietary supplement, or a drug), is most notably consumed in coffee throughout the world. Coffee contains several other biologically active phytonutrients such as antioxidants and has been theorized to enhance exercise performance.

Caffeine is not only in coffee and teas, but also in sodas, caffeinated waters, juices, energy drinks, sports drinks, sports bars and chocolate (food ingredient). It’s, also, in kola nuts, guarana, and some OTC stimulant supplements geared to athletes. A “performance candy” (Jolt Caffeine-Energy Gum or Buzz Bites) may be interpreted as sports supplements.

Because caffeine is legally classified as a drug with a therapeutic dose of 100-300 mg, many foods/beverages consumed meet those standards of a drug. For example, an 8 oz. cup of brewed coffee contains 80-135 mg; an 8 oz. can of energy drinks range 80-120 mg; and a 16-oz. cup of Starbucks coffee contains ~ 330 mg.

In the late 70’s research was conducted on the hypothesis that caffeine may have on endurance performance as an ergogenic (ability to enhance performance, stamina, or recovery) aid by increasing fat oxidation and sparing the use of muscle glycogen (carbohydrates stored in muscle). According to more recent research, there is little evidence to support this.

The effect that caffeine has on the below activities are summarized below:

Exercise that requires alertness: Examples include archery, golf, and tennis

In summary, caffeine is a stimulant drug that can affect a multitude of metabolic and psychological body processes that may affect performance, especially prolonged aerobic endurance activity. An effective dose is ~ 5 mg/kg body weight. Caffeine is regarded as a safe drug; however, abstinence or moderate use for some individuals may be indicated. “Moderate” consumption is ~1-2 cups of coffee daily.

No comments to show.

BE THE FIRST TO KNOW

About Our Latest Blog Posts, Offers, and Healthy Recipes delivered right to your email inbox.